WOULD I HAVE HAD AN ABORTION HAD I KNOWN MY CHILD WAS GOING TO BE SEXUALLY ABUSED?

Special Thank you to our friend Brendan Malone for permission to post this story originally posted at http://theleadingedgeblog.com 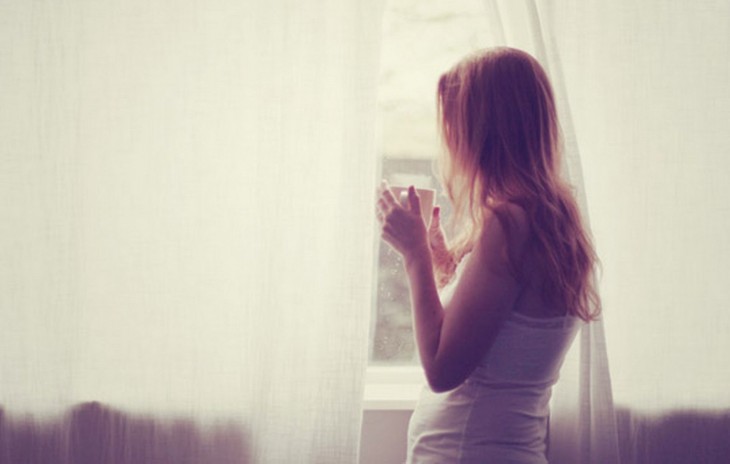 In this exclusive guest post, a friend shares the tragic true story of abuse within her marriage with unflinching honesty and courage, while asking the question: would her unplanned child have been better off aborted?

For obvious reasons, the author wishes to remain anonymous.

We’ve all heard the statistics about how sexual abuse is most likely to be perpetrated by a family member, and how high its incidence is in blended families. But, I’d never thought of us as being a ‘blended family’. I had a child out of wedlock, then married a Christian, then we had our own children.

We were just a normal family.

Until the day I found out that my husband had sexually abused my biological daughter, his step-daughter – even then, it still took me years to come to terms with the fact that we were a high-risk group for sexual abuse.

The revelation of my husband’s abuse of my daughter led to the disintegration and eventual end of our two decade marriage. It meant years of estrangement from my daughter, and a relationship that may never be healed. It meant that there would be no more family gatherings: my daughter has understandably not wanted to see my former husband for many years now.

So, the question could be asked, should I have aborted this child all those years ago, when I faced an unplanned pregnancy?

Was it worth bringing into the world a child who would be rejected by her natural father, and then emotionally and sexually abused by her step-father?

I’m asking that question now, because many people justify abortion on the grounds that a particular unborn child is deemed to have no future.

The end result is that we are led to believe that if the future of an unplanned child is judged to be too difficult or challenging, then it is more humane to abort that little child to preserve him from a life of suffering.

Well, I have another question to ask; one that can be asked of every person in the world, regardless of their ‘planned-ness’.

Is every life worth living?

Is death preferable to never having lived?

Do all the sorrows of life outweigh the joys?

Is there never room for hope?

Is it worth the risk of experiencing tragic events, to be able to experience standing in the wind that precedes a thunder-storm? Or to experience the rays of the sun beating down on your skin?

Is it better to have never been born than to know what it’s like to love another person so deeply that you conceive a child together, that you can carry that child, that you can give birth in pain and elation?

Would it have been better to never see the light of day, if that meant you would never feel your own little child’s soft arm around your neck, or hold your newborn close and feed her with milk from your own body?

There is no case for abortion here.

My own little grandchildren are living proof of that.

Would I have had an abortion if I had known my child would be sexually abused?

No, because to deprive another human being of experiencing the joys of life, despite the suffering, is truly unthinkable.