My two-hour flight sitting next to the Republican US Senator who made the mistake of telling me he is pro-choice.

Yesterday I was on such a high as I left Washington, DC, having been part of a huge rally and speaking on a panel that included some of the nation’s biggest pro-life leaders, several US Congressmen and Senator Ted Cruz. It was an amazing day of pro-life unity as we all stood in support of our lawsuit against the Obamacare HHS Mandate.

When I first got on the plane, a woman stopped traffic in the aisle when she saw my “I am the generation that will abolish abortion” t-shirt and tried to debate me. Predictably, she used the age-old “coat hanger” argument to try and justify killing babies. It is almost an embarrassment in my opinion as that is tantamount to saying we need to continue to legalize homicide using guns to make sure people don’t use knives to commit homicide.

I quickly wrote about the conversation and posted it to Facebook before they told us to turn our phones to airplane mode. I was ready to just sit and watch the news but my monitor was broken, now I know why.

I began to talk to the man sitting across the aisle from me and was very intrigued by him at first. I noticed that the flight attendant knew who he was and made a comment about liking him even if he was a Republican. He was wearing a Naval jacket and was noticeably disabled.

He introduced himself, Mark Kirk, US Senator for the state of Illinois. This was the Republican Senator who took President Obama’s seat. He told me about his service in the Navy and I told him my son wants to be in the Coast Guard. He talked about how important the human trafficking issue is to him and how he has vowed to fight it.

I proceeded to give him my testimony of being a former drug addict and explained how I was involved in the occult and came to Christ in 1987. I shared with him how important God is to me and then told him about my work with Stand True and Priests for Life.

The conversation was going well, I was showing him pictures of my kids and he shared how he wished he had a daughter to spoil. Then I asked him a single question: how do you vote on pro-life issues? He smiled and said he voted on the opposite side as me. 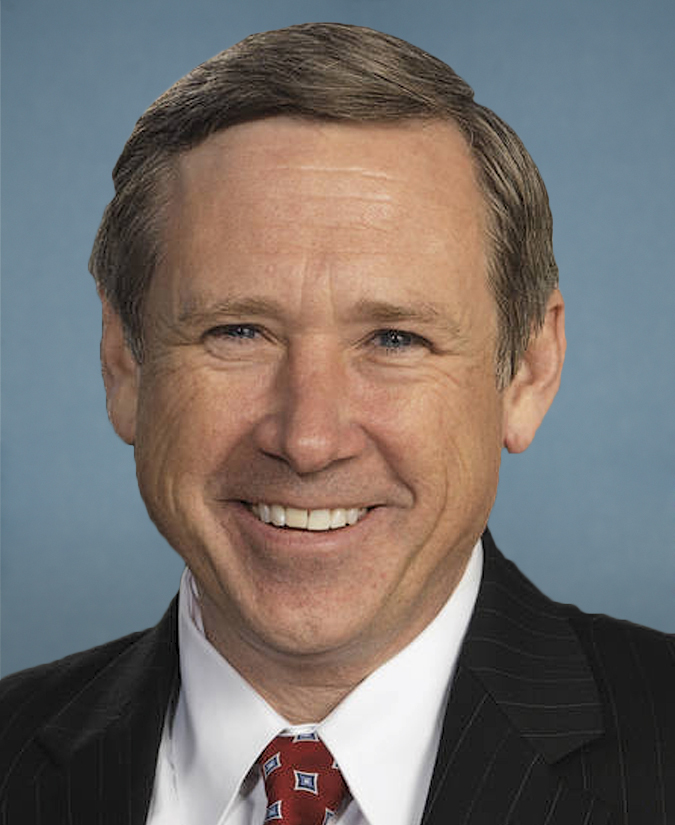 I first asked him how he could justify saying that he wants to protect young children from being trafficked but then vote to allow killing them in their mother’s womb. I explained to him that there is no difference in the humanity of a child in the womb and a child being trafficked. I went through some basic scientific facts and explained that whether someone was a Zygote, Embryo, Fetus, Infant, Toddler, Teenager or an Adult; that person is always a human being and deserves protection.

He tried to say he was just being wise because he knows how liberal politics are in Illinois and he needed to keep his seat. He said it was very tricky, sort of like threading a needle. He kept talking about politics and how his seat will be the most targeted Republican seat in the next election.

So I asked him if keeping that seat was more important to him than doing what is right? I asked if he would be willing to lose it if he could end child trafficking and he said no. He talked about how important serving his country was to him and I told him serving God is more important.

I point blank asked him which came first to him, God or country? He said country.

I explained to him that nothing can come before God and that I would give up everything I had including my life to be able to see an end to abortion.

He then tried to say that he felt it was important for people to keep their liberties. I asked how then can he justify killing almost 3,500 people every day, what about their liberties? He talked about how some people disagree with me and we cannot change what has already been done. I then asked him about the Dred Scott decision and explained that many people thought it was ok to own black people as property. I told him just as we had to undo Dred Scott we must undo Roe vs. Wade.

The flight was ending and we had to prepare for landing. I was thinking about the contrast between Senator Ted Cruz who I had spoken with earlier that day and respect so highly and this Senator for whom I have lost all respect.

As I stood up to get my bag and get off the flight I turned back to Senator Kirk and pleaded with him one more time to do the right thing and vote for life and he said he has to vote the other way. I told him that it is never too late to change and that standing for life is paramount. He smiled and I just begged him one more time to put God first and stand for life.

I have not been able to stop thinking about this since last night, what an amazing position of power this man has and he is using it to destroy human life because he wants to keep that power. He used the example of threading a needle; maybe he needs to read Matthew 19:24 “Again I tell you, it is easier for a camel to go through the eye of a needle than for a rich person to enter the kingdom of God.”

I will be praying for Senator Kirk and praying for more Christians to be put in his path with the courage to be a light and share the truth with him.