“Miscarriage” and “Stillbirth” – why I hate those words – By Nurse Tammy

This is a guest commentary from our good friend Nurse Tammy, she is a parental bereavement nurse and advisor to Stand True.

We need language to communicate ideas and concepts and sometimes I have to use those words just long enough to establish a rapport with a person – a newly bereaved parent, family member or to teach a student or staff member. No sooner do the words exit my mouth do I explain why they wont hear them from me again.

Both words speak only of processes (and badly at that)  nothing of loss or pain or grief. 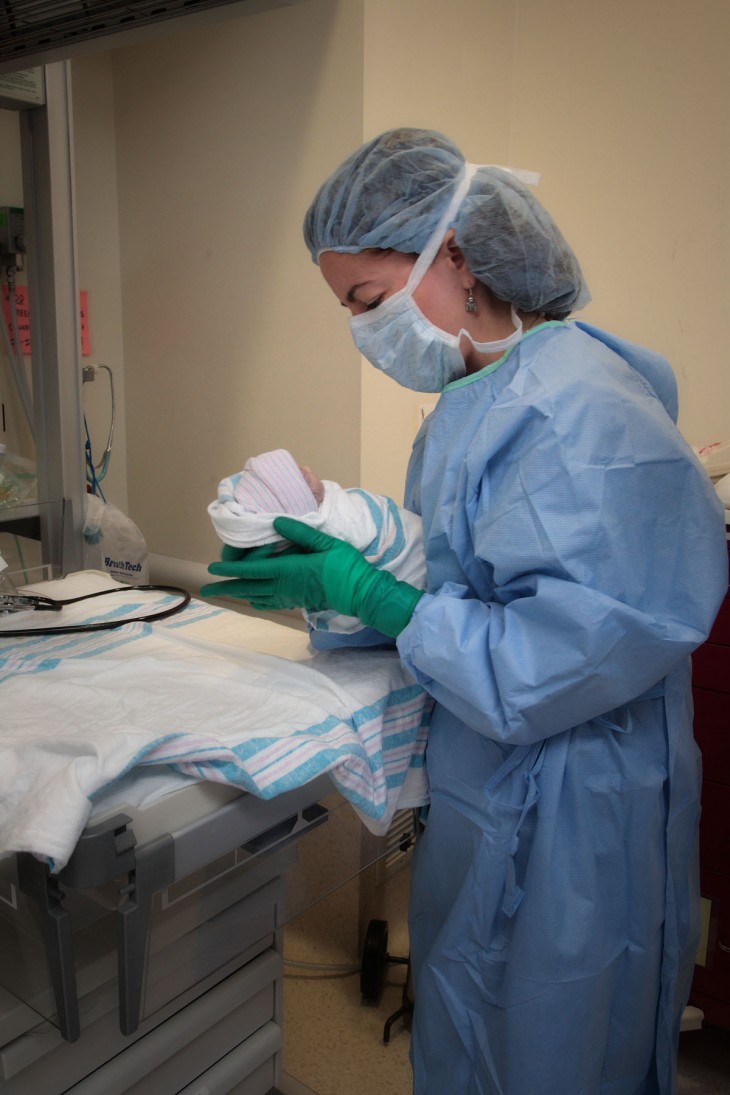 If I could purge one single phrase from our culture it would be “just a miscarriage”. How many times have you heard that phrase? Yet there are so may instances where it is anything but “just” as if that word is somehow going to temper the pain. What if the mom has been infertile for 15 years and this is her first conception ? What if the dad has died or lost his fertility? What if she is older and knows her chances to conceive again are slim? What if she really really didn’t internalize that loss was a possibility and had invested herself in this pregnancy 100%.

When I had a loss at 9 weeks, I had already made some life decisions based on the expected arrival of that baby and undoing those decisions was hard.

When I was pregnant (all 4 times) I thought about the baby/pregnancy at least once a minute every waking minute and sometimes in my dreams. If I was awake 16 hours a day that is 960 times a day 7 days a week = 6720 times to think of them a week for however many weeks. Why is it that an entire culture who watched Titanic and saw Rose & Jack have a 1 week romance (and fully bought the premise that she loved him FOREVER) then reject the idea that a woman who carries within her a baby who lives for 8 or so weeks would have enough of a bond to spark real, deep grief.

Remember also that medically, loss up to 20 weeks is considered “miscarriage”. If you have ever seen a 19 weeker, you would see a person with completely human form – often lovely in appearance ..toenails, ear lobes, nose..the whole deal. I have dressed many “miscarriages” in clothes and hats for thier mothers who love them very much. For parents, there is not generally a magical moment at the beginning of the 20th week that sparks love that didn’t exist before…they loved their 19 week baby as much as a 21 week baby and it is a cruelty of our society that we think any of this should make a difference.

Stillbirth.  What a ghastly inadequate word.

We use it to describe deaths prior to birth between 20 & 40 weeks gestation. People assume that this death shouldn’t be as bad as a neonatal death because the baby didn’t take a breath outside the womb. There is a common misconception that the mom and family hadn’t really bonded with the baby yet. When you carry a living being around in your guts for that long and allow them to kick you from the inside you are regularly reminded that they are real and alive and have a place in your life.

Add to it the foolish idea that the death should somehow hurt LESS because they aren’t born?  Even in terrible circumstances when people learn that a loved one has died, their grief is not compounded by the realization that they must follow through with an unavoidably painful process because their deceased beloved relative is INSIDE them. I have a good friend who coached her sister-in-law through the birth of her deceased baby and the mother said “I don’t want pain medication, I want my body to hurt as much as my spirit does”. And too often my dear ladies return to a world that does NOT respect the magnitude of their pain and loss and has no idea how to support them. We will talk about that another day.

So what do I say if I don’t say “miscarriage” or “stillbirth”? I say “pregnancy loss” and “infant death”; when it crosses over from one to the other is for the mom to define. Whether a baby dies just before of just after birth (although very important in which paperwork we fill out) makes no difference to me in terms of how I refer to the baby or treat the parents / family.

When I speak to families, I give them “permission” (not that they need if from me) to never say those words either. I walk with them in a process to figure out what words describe for them what happened so that when they run into a friend at the Target who asks about the baby, they will feel some assurance that their answer is true to themselves. This often sounds something like “the baby died just before she was born”.