My thoughts on the new Lil Wayne video – How To Love which has a somewhat pro-life, pro-chastity message

First I want to warn people that this video contains some disturbing scenes that could be offensive to some, but they are real, raw and very relevant in my opinion. 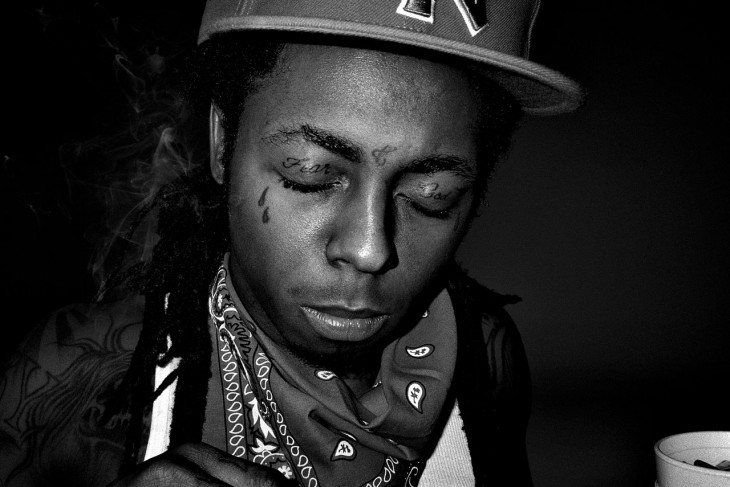 I am not going to go as far as calling Lil Wayne pro-life or pro-chastity, but I think he nailed a lot of reality in this video.  It shines a much needed light on the fact that so many men are failing as fathers, husbands and men.  I strongly believe that most women who end up in these circumstances could have avoided them if there were men in their lives who actually acted like men and loved them the way they needed to be loved.

Don’t get me wrong: I am not saying that men are better than women or that women will always end up as strippers or prostitutes without a good man in their life. What I am saying is that when men fail to be the fathers they need to be to their children, when they fail to be the husbands they need to be to their wives, and when they fail to be respectful and treat women as the gifts that they are, it can have horrible effects on the women in their lives.

Everyone must take responsibility for their actions and answer to God for those actions. As a father I also feel the responsibility to show my daughters the love they need so they don’t end up in situations like this. I think Chris Rock said it best when he said in a comedy routine about his daughter, “My only job in life is to keep her off the pole”.

I want to make sure that my sons know what it means to be a man and how they should love and treat women. Part of that will be to make sure they don’t make the same mistakes that I did; I was no angel.  My prayer is that my sons will never be like the boys in the first half of this video, but be men who will treat women with the respect and dignity that they deserve. I know that if more men would “man up” and be the men they should be, there would be far less abortion, prostitution, strip clubs….

The one thing Lil Wayne left out that we cannot forget is that the real answer to “How To Love” is with the love of God the Father and the hope of Christ.

Like I said in the beginning, this video is a bit rough but that is why I like it: it is realistic and a good wake up call to men.