My Abortion Story – A feminist perspective from the teen of a teen mom. 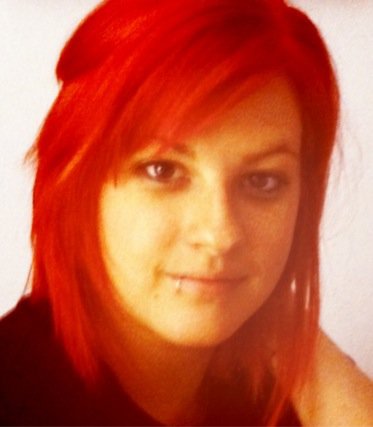 In a half-asleep daze, with my abdomen in knots, I stumbled to the bathroom, fell to my knees, and began throwing up into the toilet. After a few heaves jolted me fully awake, I sensed someone standing behind me. Before I could turn my head to confirm my suspicions, my mother’s delicate hands swept past my cheeks and lightly pulled my hair out of my face.

In that moment I felt like a little girl again – cared for, watched over.

No matter how bad things were growing up, my mother always gave me as much unconditional love as any two parents combined. Oftentimes, our unshakeable familial love was all we had.

She helped me up to the sink. As I began rinsing my mouth, she eyed my midsection as if expecting to see something. I rolled my eyes and assured her it was just a bug, probably something I ate the night before. “I am not pregnant!” I said.

In my mind though, I knew she wasn’t the only one I was trying to convince. I was only 16, and my on-again, off-again boyfriend had started using drugs again – this time more than just recreationally. As I stared into the sink, my hand nervously jostling the toothbrush around my mouth, my mother disappeared.

I wanted nothing more than to shut down my brain and push these anxieties as far out of my mind as possible. I climbed back into the reassuring comfort of my warm bed. As my eyes grew heavy, the hum of my fan lulled me back to sleep.

What must have been hours later, since the sun was shining through my window, my mother walked back into my room and gently placed her hand on my arm. “I need you to get up and pee,” she said. What? When did I suddenly become a toddler again, in need of reminders for this sort of thing? That’s when I rubbed my eyes open and noticed the Dixie cup and tiny white stick resting in the palm of her hand.

Immediately, my heart plunged down to the base of my spine. No! Was this really happening? I reassured myself that there was nothing to discover, and so with the last sliver of blissful ignorance I would ever have, I scooped up the cup and did as I was told.

When I returned from the bathroom, I handed over the paper cup and I found my way back to the warmth of my bed. I could only see the lower half of my mother’s body as she leaned over the sink. And just as my head rediscovered the pillow I saw her rock back on her heels, letting out a slow and steady sigh. Surely, she couldn’t tell anything yet.

“How long do those things normally take?” I asked.

“Three and a half minutes,” she replied.

But before I could relish my relief, she finished, “But it only took 30 seconds.”

And then, my world imploded.

As I wailed into my mother’s embrace, all I wanted was to rip my stomach out of my body, or better yet leave my body behind all together, for someone else to deal with.

I knew the damage being a single teenage mother would do to a child, because I was that child. My mother was only 19 when she became pregnant with me. She was a sophomore at the University of Texas with such a bright future ahead of her when I came along. Because of me, our lives were racked with hardships. Was I prepared to put an innocent child through that, seeing as I was little more than a child myself?

The following days were a blur, and so many choices lay ahead of me. Being single and 16, it seemed only logical to have an abortion – at least to other people. Every time someone suggested it, though, I would flinch. Didn’t they realize all of the reasons they were giving that I should abort were the very same reasons my mother should have had an abortion? Didn’t they realize every time they said I’d be better off without this baby, they were saying the world would be better off without me?

I was spared from death and, while life hadn’t always been perfect, it was much better than the alternative. Who was I to take the life of this child, brought into the world by no fault of his own? I felt like I would have been a coward to make such a choice. And if my mother had taught me anything, it was how to be strong. No matter how many times life kicked us down, we got right back up.

Thirteen years later I look back on that time and I see how much I’ve grown, how much this child has changed me for the better. It’s hard to remember that day’s fear and the panic now. The only time I feel those emotions is when I realize how easy it would have been to buy into the lie the doubters told me and lost my child forever.

I panic when I imagine my life without this kid.

I feel scared for women going through crisis pregnancies with less support than I had. My heart breaks for the girls who choose abortion because, rather than believing they are strong enough, they’re told, “You can’t.”

If you want to know where the “stigma” surrounding abortion comes from, it is from pregnant women being told they are not good enough, strong enough, or woman enough to be a mother. It’s not the pressure society puts on women to carry children in less than desirable circumstances; it’s the fact that they know when they make the choice to abort they are accepting defeat. They are denying the biological awesomeness their bodies are capable of, and the inherent strength they have to turn “a mistake” into the best thing that will ever happen to them.

So, until you find a way to rid us of the sense of our own feminine strength, you will never be able to remove the stigma of abortion, which denies it.

*Oh, and as you can probably see, not all abortion stories have to end in abortion, some can end like this… 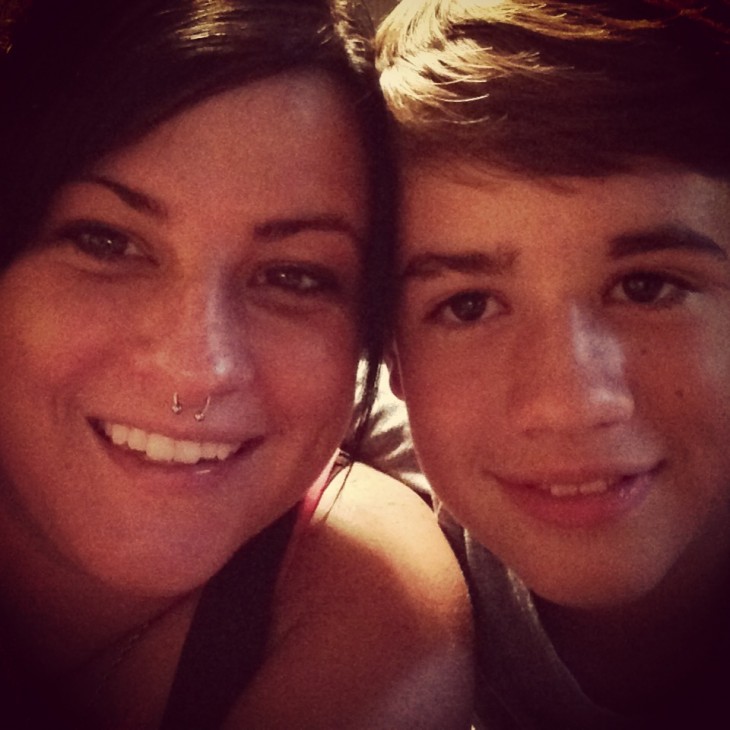