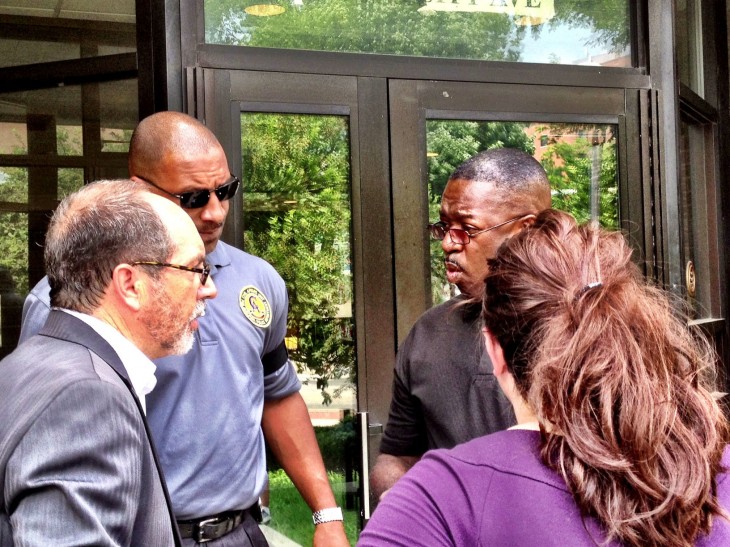 On Friday, July 19th, Father Frank Pavone of Priests for Life, Bryan Kemper of Stand True, Kristan Hawkins of Students for Life of America and Rev Pat Mahoney of the Christian Defense Coalition gathered with local pro-life leaders for a prayer vigil and press conference in front of the Medical Examiner’s Office in Philadelphia, PA. These pro-life leaders, along with about 50 concerned citizens, were there to demand that the city of Philadelphia give dignity to the children murdered by the abortionist Kermit Gosnell.

These children were already brutalized by this convicted murderer and they deserve the dignity of a proper funeral and burial. We were calling on the city to not allow these innocent children to be forgotten as there were loving, grieving citizens who wanted to provide them with the funeral they deserve.

We have vowed to return to Philadelphia on August 25 & 26 for “A Cry for Dignity”; a rally, candle light prayer vigil and possible civil disobedience in the form of a sit-in. I will provide more details as this event develops.

I have compiled some video and pictures of the event yesterday here:

Several Pro-life leaders including Bryan Kemper, Father Frank Pavone, Rev Pat Mahoney and Kristan Hawkins held a prayer vigil at the Philly Medical Examiner’s Office before trying to deliver a letter. The security locked the door on them as they tried to enter to deliver the letter. Our lawyer was told she would get in but was ultimately denied entrance.

After being locked out of the Medical Examiner’s Office, Bryan Kemper and Father Frank Pavone speak and react to this outrage.

Here are some photos of the event: 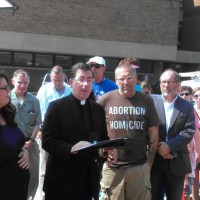 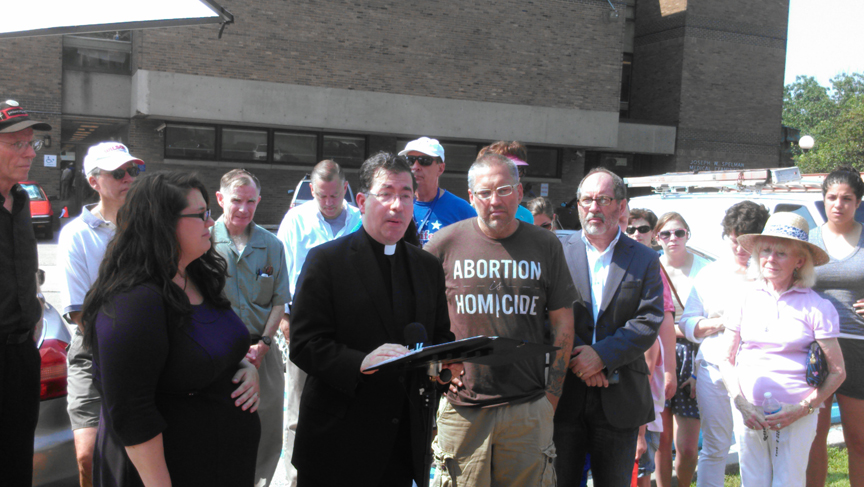 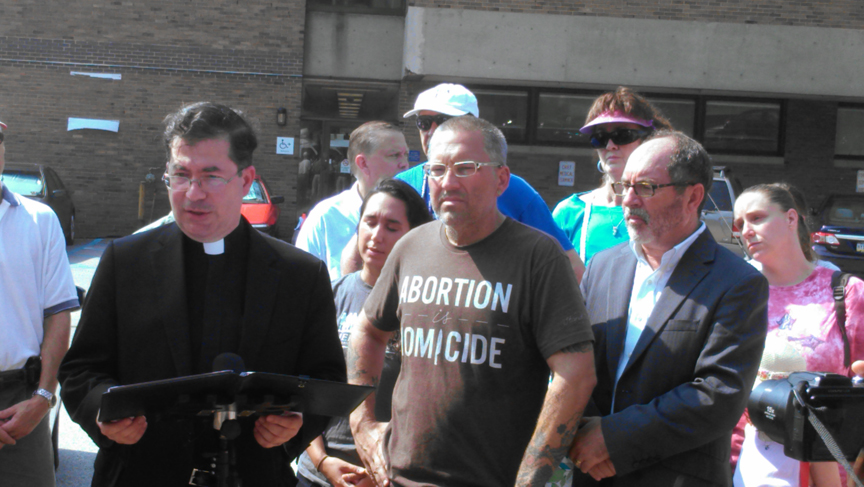 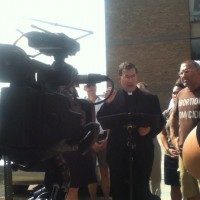 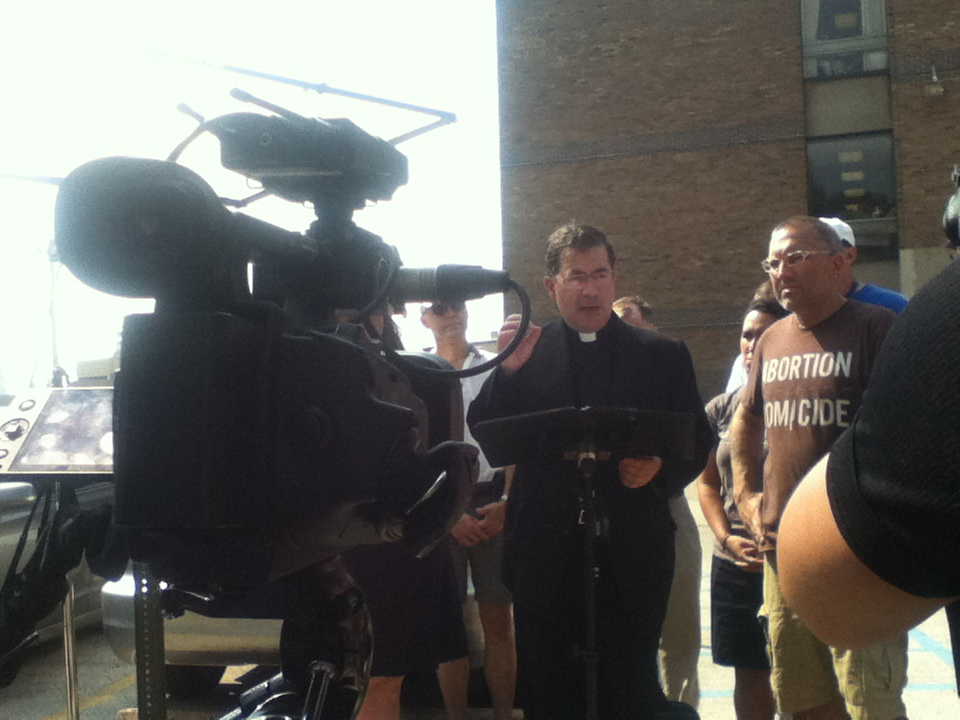 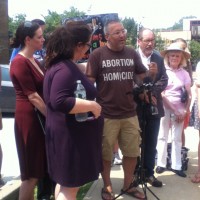 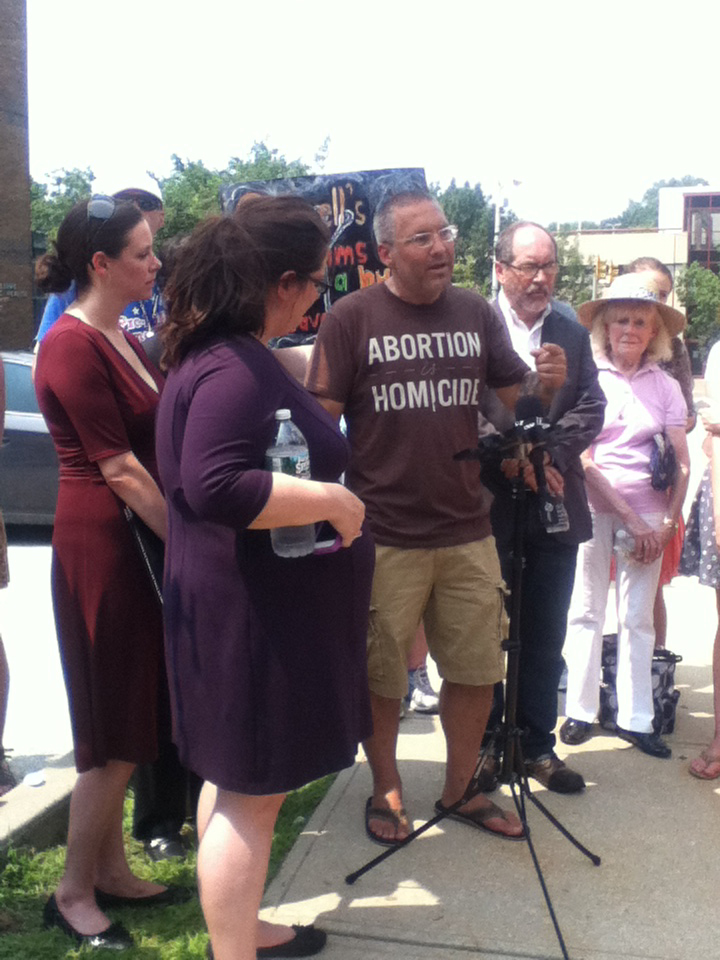 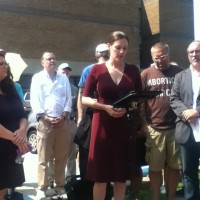 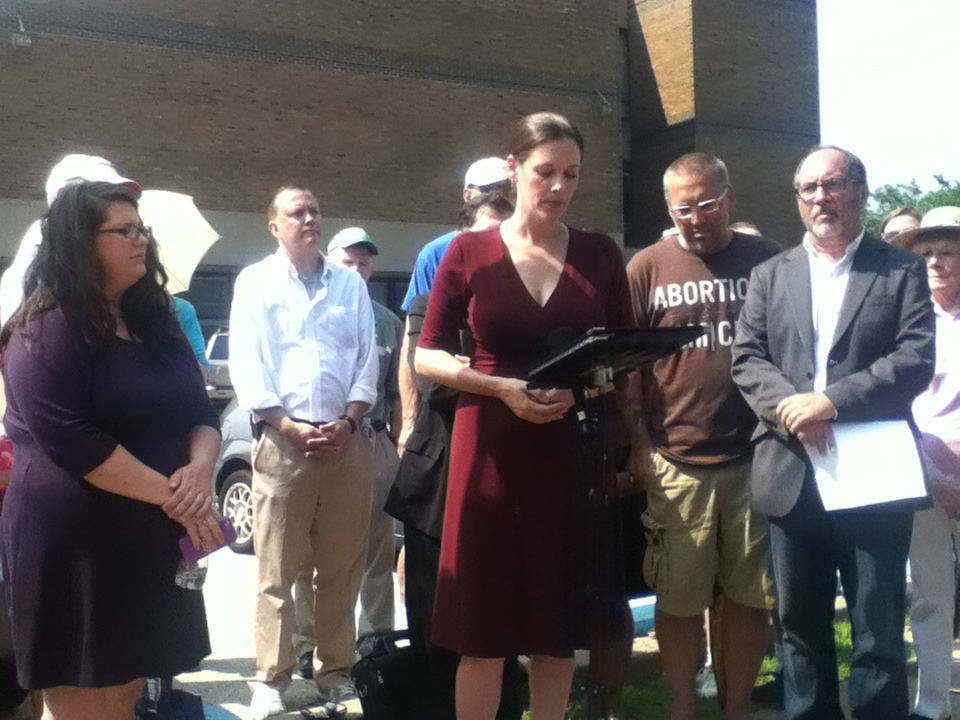 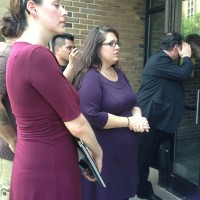 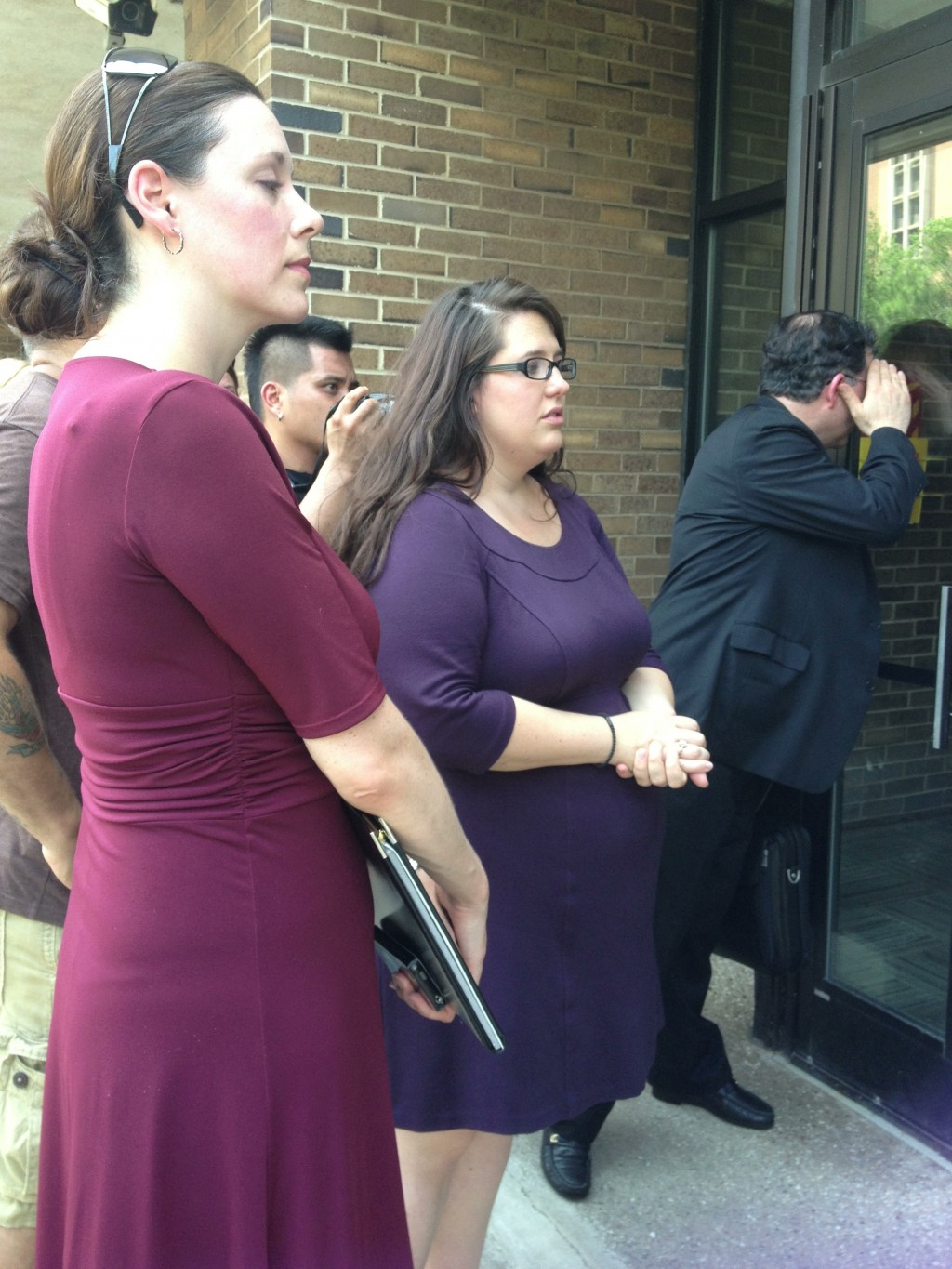 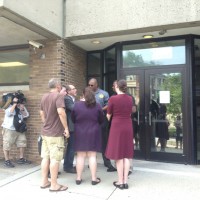 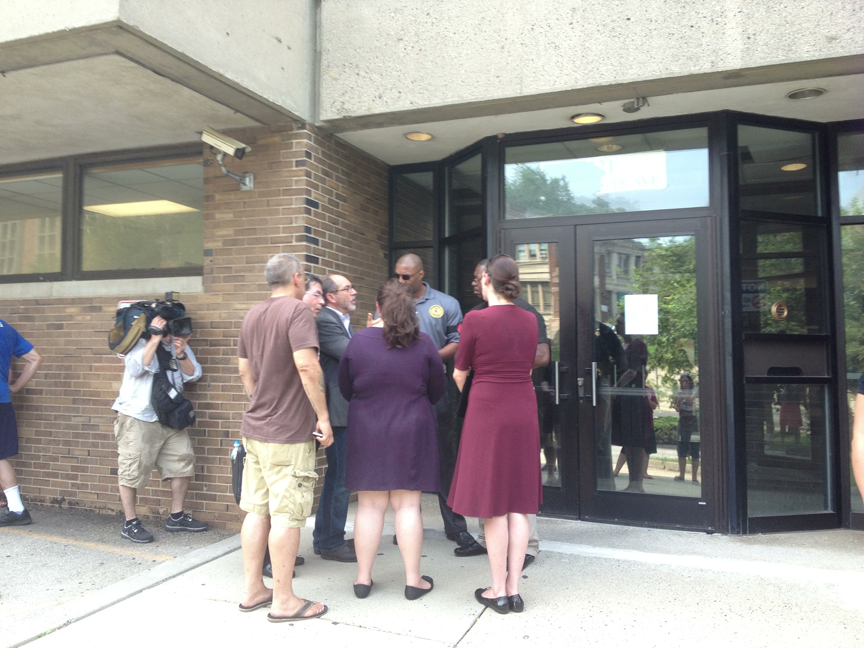 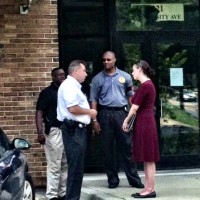 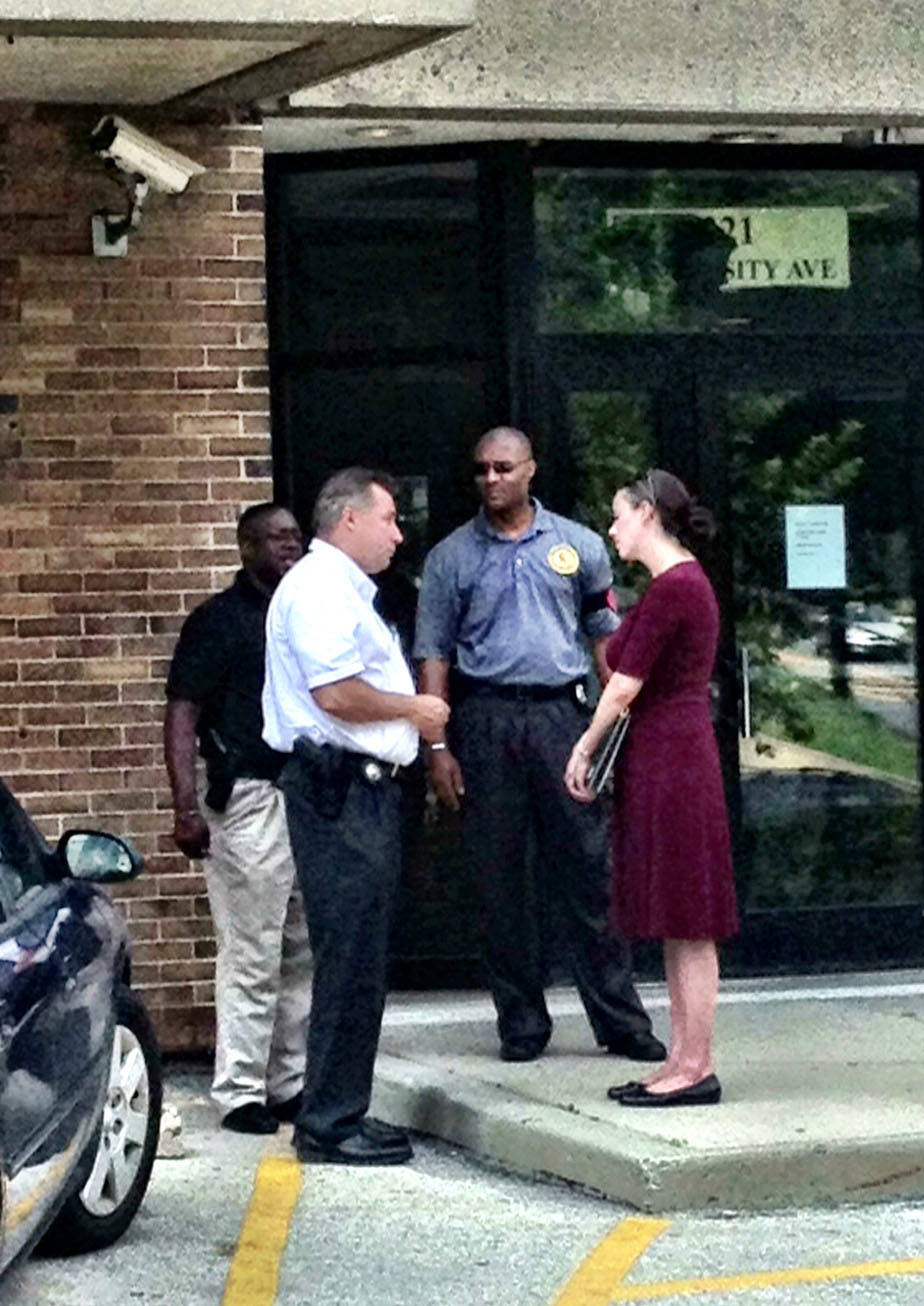 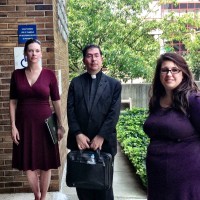 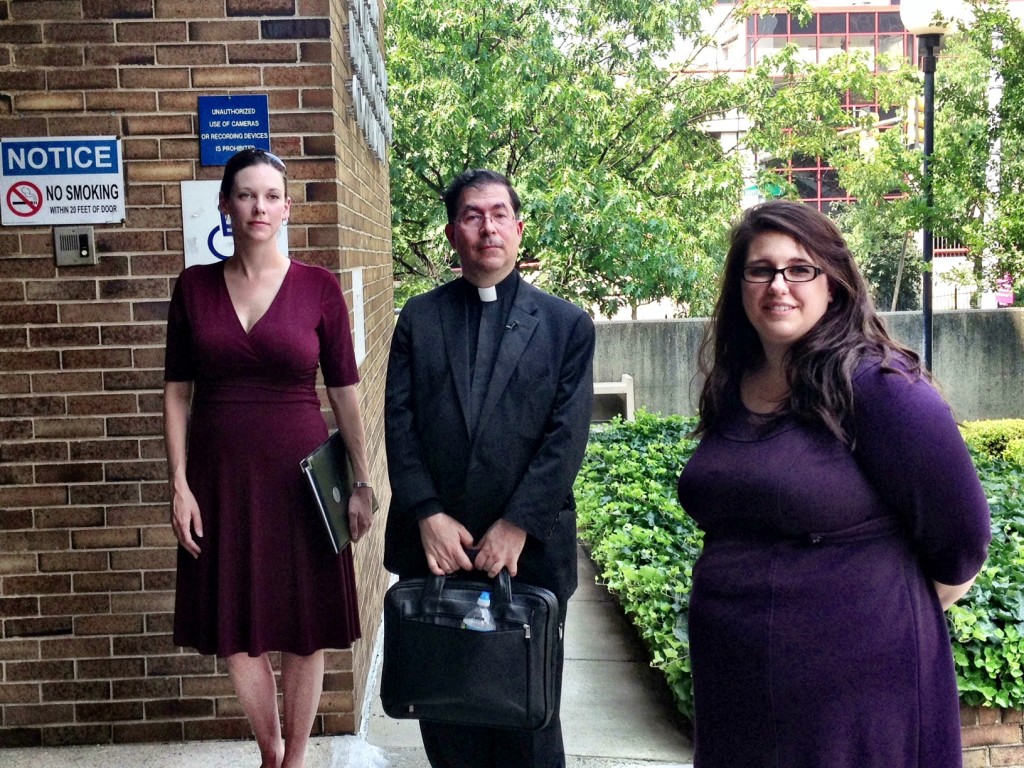 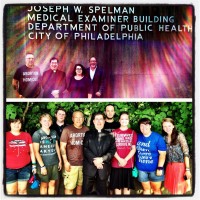 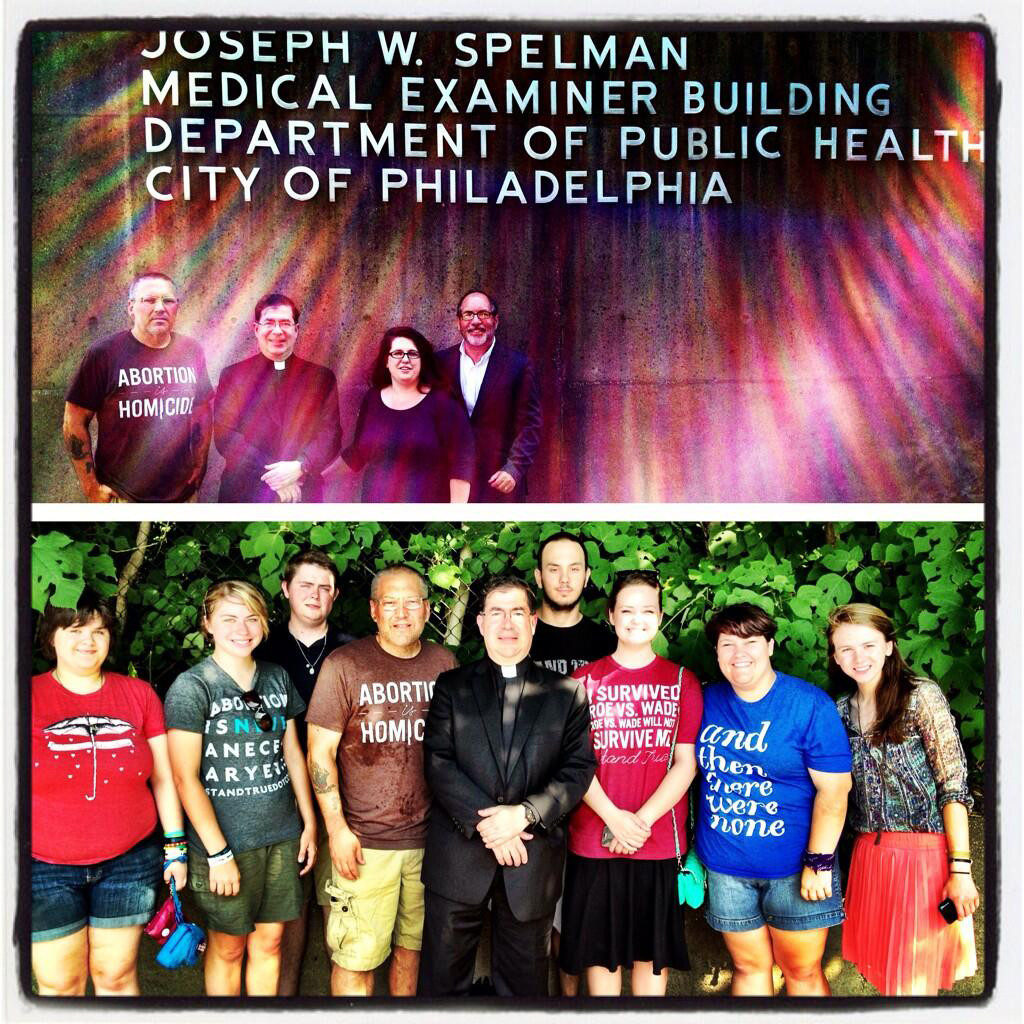 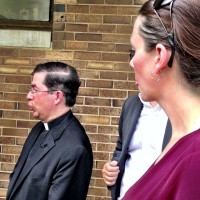 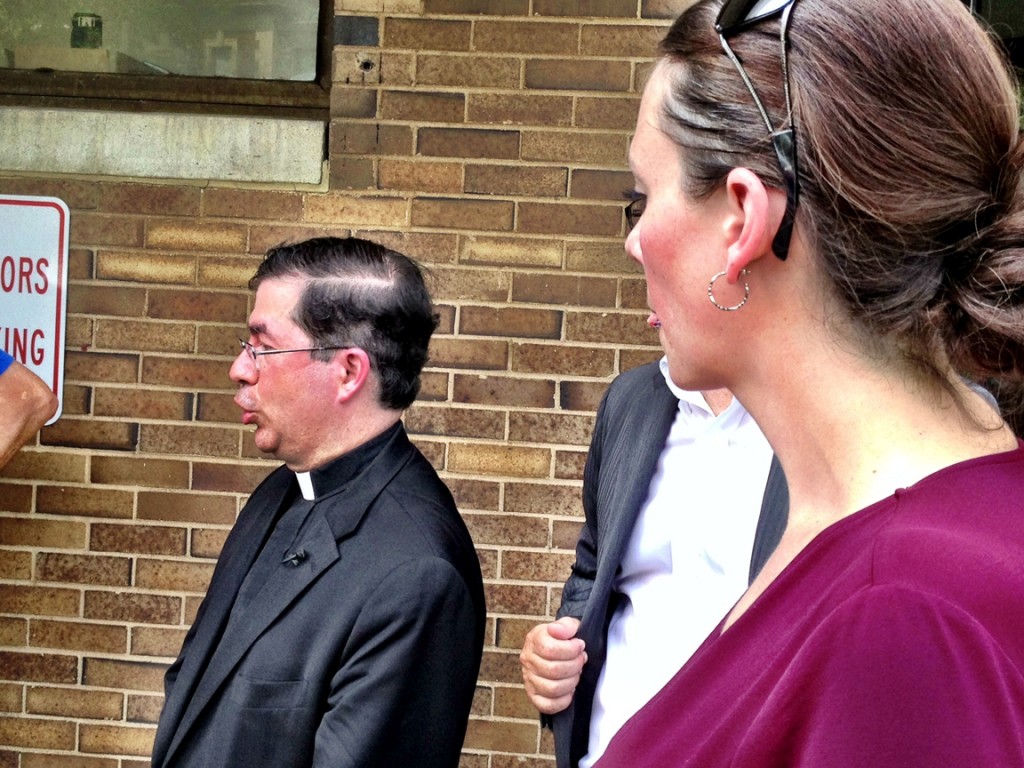 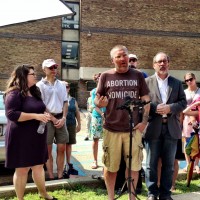 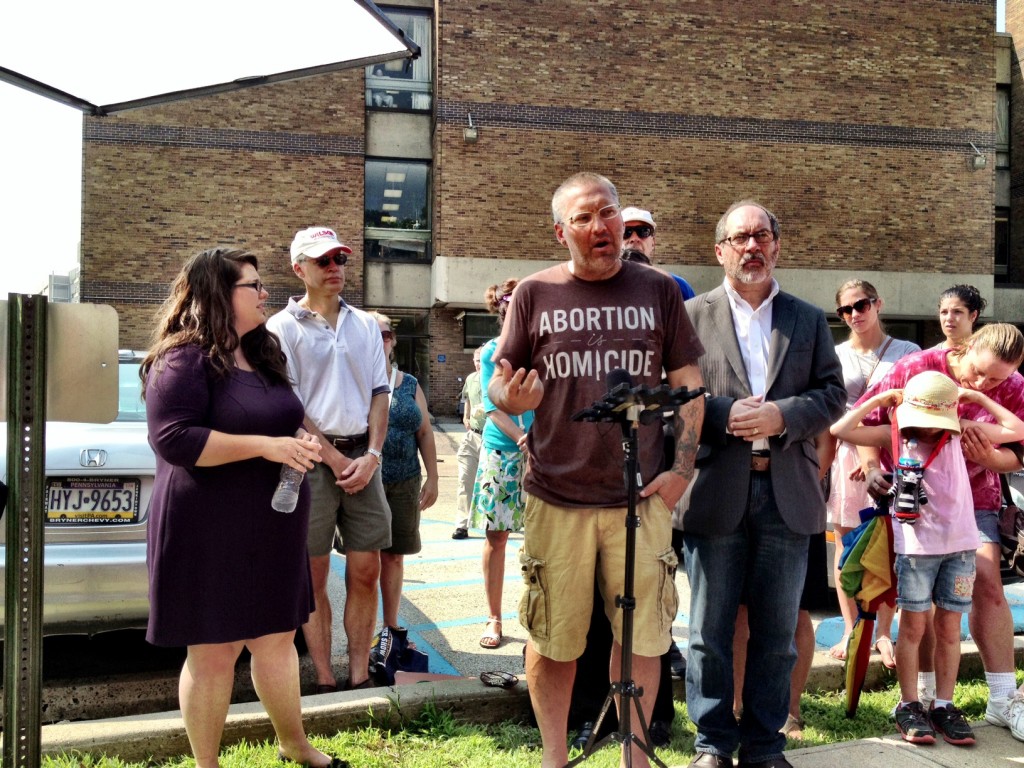 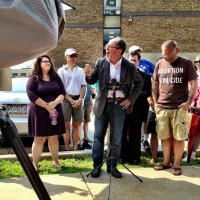 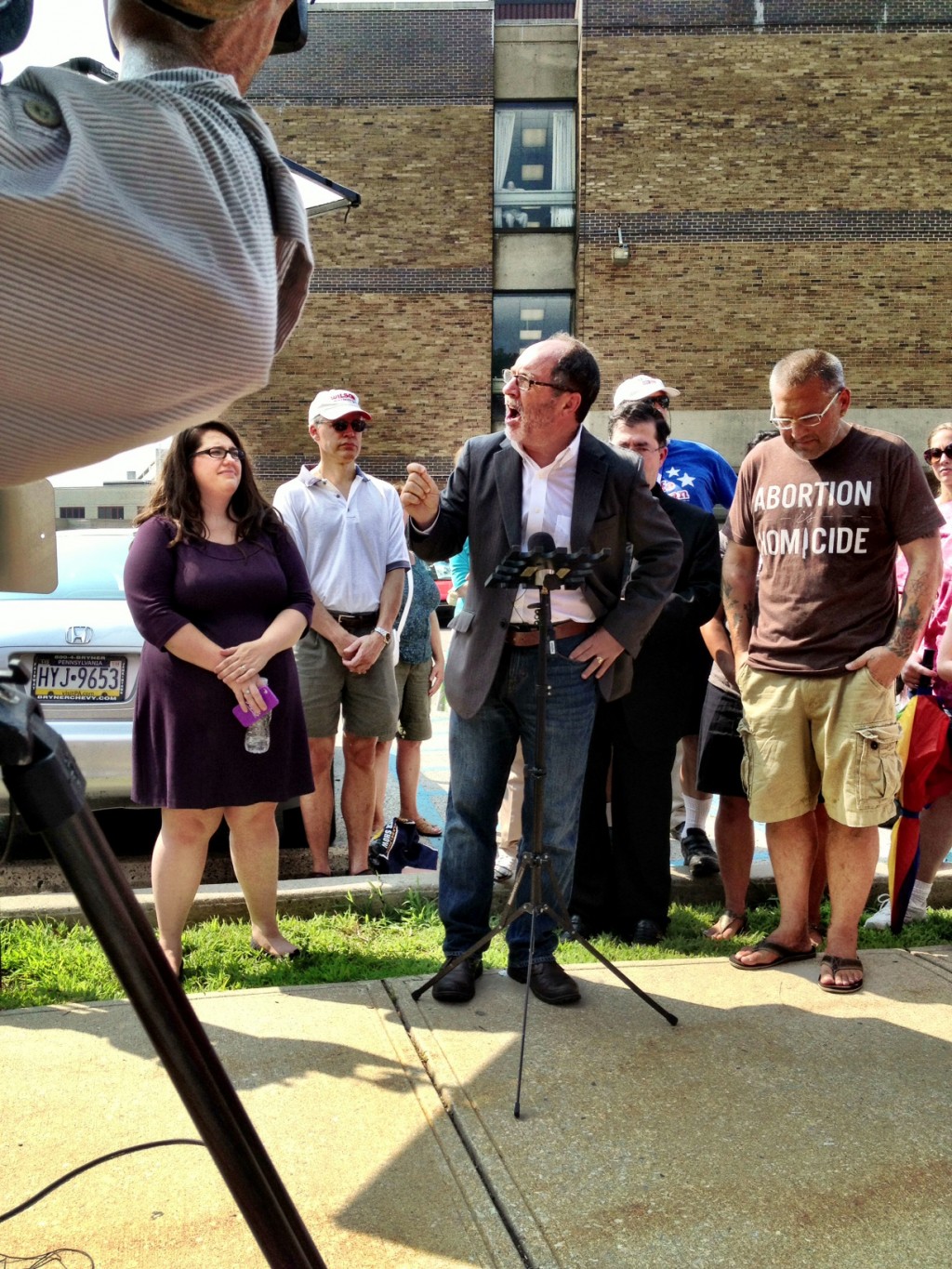 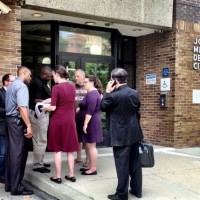 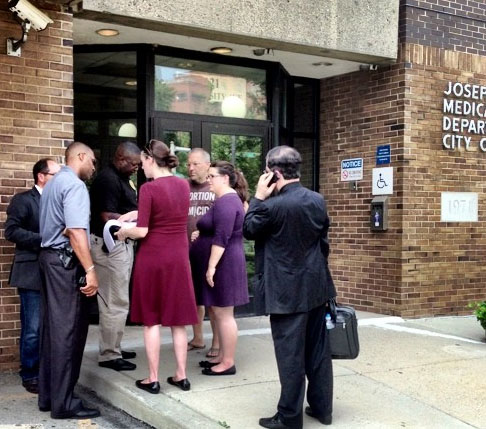 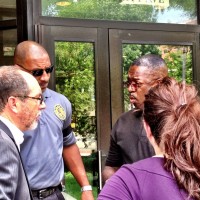 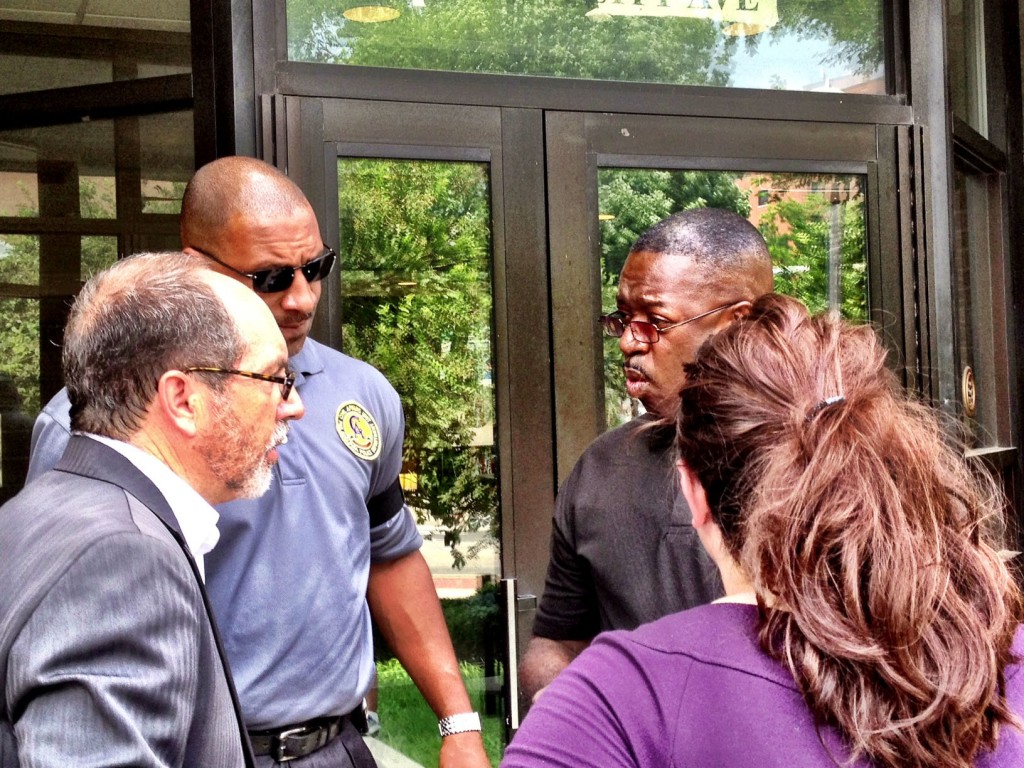