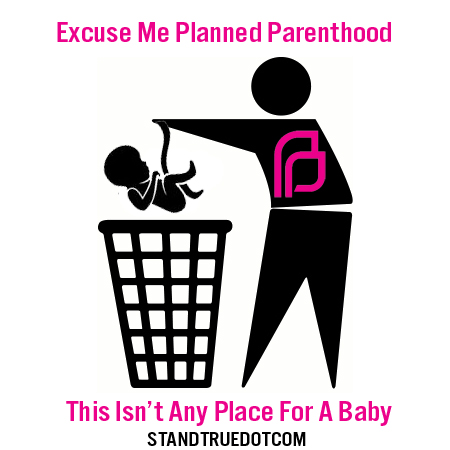 Ohio Attorney General Mike DeWine has announced the results of his investigation and he indicates the abortion giant appears to be breaking state laws regarding the disposal of the bodies of aborted babies.

“All three Ohio Planned Parenthood affiliates, including the Columbus facility, have sent fetal remains to companies which disposed of the fetuses in landfill,” the investigative report indicates.

The Attorney General argues that this is in violation of Ohio Revised Code (3701-47-05) which requires that aborted fetal remains be disposed humanely.

Ohio is the second state to indicate Planned Parenthood is unlawfully disposing of the bodies of aborted babies.

Stand True President, Bryan Kemper said, “How many times does Planned Parenthood have to violate laws or kill young women before we see them for what they are? The core value of Planned Parenthood is the destruction of human life so it should come as no surprise that they would desecrate the remains of those they kill in this way. It is time for all of us in Ohio and across the nation to stand up and demand our leadership to defund, shutdown and prosecute Planned Parenthood.”

Father Frank Pavone, National Director of Priests for Life commented, “You can’t practice vice, virtuously. We are not surprised at this discovery and we urge the appropriate authorities to take swift and decisive action against these clinics.”