Priests for Life and Fr. Pavone declare, “Beginning of the End” of the HHS Contraception Mandate 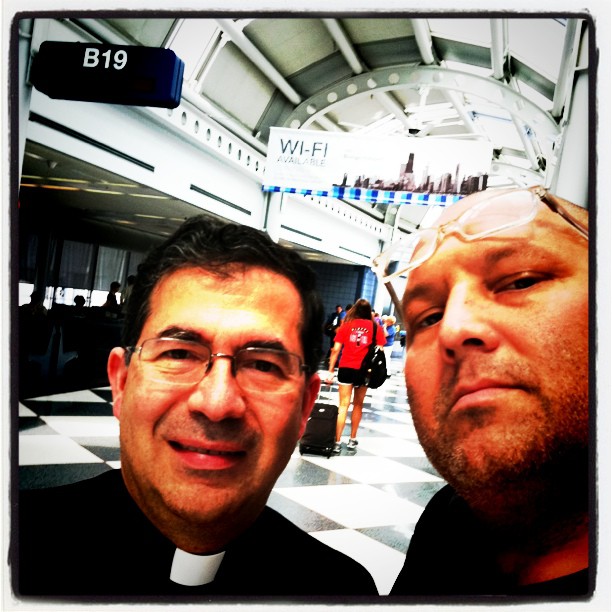 STATEN ISLAND, NY – Father Frank Pavone, National Director of Priests for Life, released the following statement today regarding the preliminary injunction issued in a lawsuit filed by a private company against the Health and Human Services contraception mandate. The ruling marks the first legal victory over the mandate.

“This decision marks the beginning of the end of the unjust and unconstitutional HHS mandate. Even though the Aug. 1 deadline for compliance is still in effect for organizations like Priests for Life, it’s good news that the suit filed by the owners of Hercules Industries has been successful in holding off, at least temporarily, this mandate that is so clearly a violation of the religious freedom guaranteed by the U.S. Constitution and the laws of our country.This gives us reason to be optimistic as our own lawsuit progresses.

“But no matter what happens, there is no way we will comply with a law that calls for us to violate our consciences by paying for contraception, abortifacient drugs and sterilization services.”

In Newland vs. Sebelius, the U.S. District Court for the District of Colorado ruled on July 27 that the constitutional and statutory rights of the plaintiffs – siblings who own a heating and air conditioning company – would be harmed by enforcement of the HHS mandate. Judge John L. Kane also found that Hercules likely would prevail in its claim that the mandate is a violation of the Religious Freedom Restoration Act.

In his ruling, the judge noted that Hercules’ owners, William Newland, Paul Newland, James Newland, and Christine Ketterhagen, run their company according to Catholic principles and teachings, even when those religious, ethical and moral teachings impact their profits.

Fr. Pavone added, “Priests for Life is proud to be in the company of the Newlands and so many others who are not willing to set aside their deeply held beliefs, or their legal rights, even when threatened with economic catastrophe. We are confident that our lawsuit, filed Feb. 15, will protect us from the imposition of more than $1 million a year in fines.

“In addition to pressing on with our legal action, Priests for Life will also help once again to organize nationwide rallies for religious freedom, to take place on Saturday, October 20.”