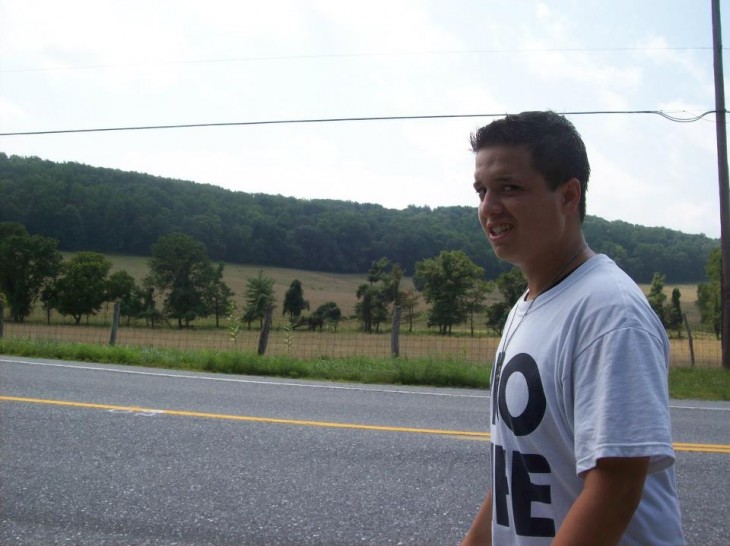 Born and Raised in Southern California, Victor Bermudez is a student at Franciscan University of Steubenville. After participating in the Pro-Life Club on campus throughout his freshman year, Victor took on the leadership role of President of the Pro-Life Club, the largest and most active club on campus. As President, Victor has lead hundreds of FUS students to fight against abortion, by praying outside clinics each week and sponsoring special events on campus to promote the pro-life message. One such pro-life event entailed 700 Franciscan students participating in the March for Life in Washington DC.

Victor has walked across the country as a part of Crossroads Pro-Life to preach and spread the Gospel of Life, speaking at Churches in twelve states. His pro-life work encompasses many areas including sidewalk counseling outside abortion clinics, presenting at youth conferences, and speaking to delegates at the United Nations.  He works closely with and has been mentored by Msgr. Reilly in New York, Abby Johnson in Texas, and Bryan Kemper in Ohio. Victor speaks at pro-life trainings and rallies and devotes himself to leading youth of our Nation to stand up for life at all stages.